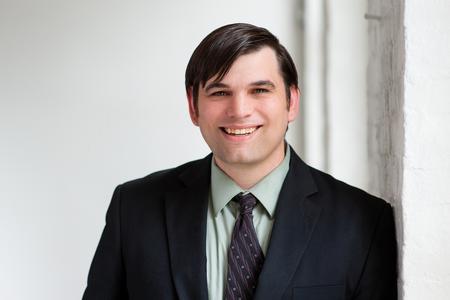 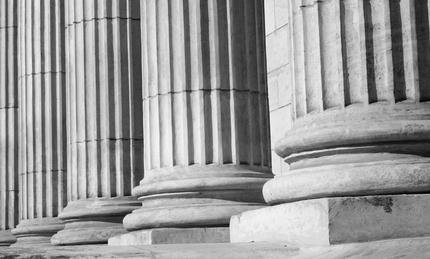 Mr. Bielitz has helped his clients with the following problems:

Eric M. Bielitz is an attorney in Baltimore, Maryland.  His primary focus is on tax law, but can and does represent clients with non-tax issues, such as security clearance appeals and arrest record expungment.

Mr. Bielitz grew up in Anne Arundel County, received his A.A. from Anne Arundel Community College and his B.A. from the University of Maryland.  He is a Baltimore city resident, and a family man.

His master's thesis was a statistical analysis of tax offender sentencing outcomes, which the Federal Bar Association gave an honorable mention to in its 5th Annual Donald C. Alexander Tax Writing competition.

An emerging leader among tax lawyers, his peers elected him to the Leadership Council of the Maryland State Bar Association Tax Section.  He  serves as Director and Chairmen of the Pro Bono Committee, providing legal help to taxpayers who cannot afford it.

He has been published in the Maryland Bar Bulletin, Tax Talk, Hampden Happening, and has been quoted in Tax Notes.  He also authored a report on pro se tax clinics which was published on the American Bar Association website.